You are your brain

April 24, 2013
It is a puzzling mental exercise to reflect upon the processes behind your own thoughts. Philosophers have been struggling with the problem of consciousness for ages and recently entered into dialog with neuroscientists to look for its neural correlates. The road to understanding how the human brain works is very long and we have only just started this journey. Despite efforts of many great minds, our knowledge of mechanisms underlying human activities such as  love, compassion, problem solving, speech, or even vision is still far from complete. Undeniably we have made some progress: we have learned how to map different brain areas to minimize damage during brain surgeries, treat depression and Parkinson’s disease by directly stimulating a particular part of the brain and develop drugs that alter chemicals in the brain and allow to manage some mental disorders. 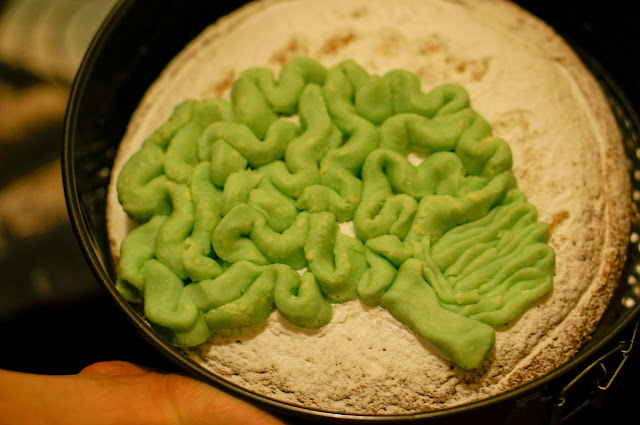 Despite the limitations of our knowledge one thing is certain: whoever we are, whatever we do, and whatever we feel originates in our brains. In fact we are our brains - they define us. It should not be a surprise that more and more well known behavioural phenomena are being mapped in the brain. After all there is nothing more to what we are: there is no little man hiding in our skulls watching all the sensory inputs and pressing buttons to make our limbs move. There is no meaning in saying: “My brain made me do it” since your brain makes you do everything. Therefore talking about you and your brain as two distinct entities has little sense since they are indistinguishable. Of course the brain can be influenced by many factors such as experience, drugs and illness, but it is still you that changes not a one some organ separate from a magical box responsible for free will and consciousness. 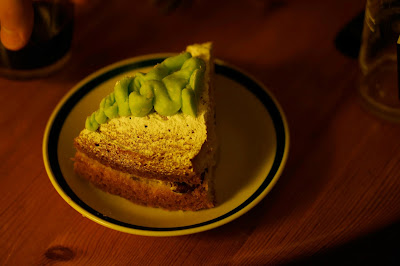 With more sophisticated tools: stronger scanners, better mathematical models, and deeper knowledge of molecular mechanisms we will understand more and more about the brain. In some time we will be able to explain how biochemical processes translate to complex behaviour such as emotions. We put so much effort and resources in neuroscience because
the human brain might be the most important mystery yet to be solved. Maybe even more important than life on Mars or new species living in the depths of the oceans (if we really have to pick one). Nonetheless, disentangling the intricacies of the human brain should not frighten you. Quite the opposite - there is beauty in any complex phenomena and joy in trying to figure out its components. At the end of the day, understanding the complicated mechanism behind emotions will not make your feelings less genuine. So even though, you are your brain – around 1300 grams of greyish tissue - it does not make you in any way less special.

I have written this wee piece for an art project that will soon be displayed in Berlin (I'll keep you posted!). Many thanks to +Marek Kaluba , +Samyogita Hardikar , and +Daniel Margulies for helpful comments.