The tempting illusion of simplicity

March 10, 2013
"Plurality is not to be posited without necessity" says one of the major rules of scientific thinking - The Occam's Razor. In other words when we have two explanations of the same evidence the one that is less complicated (or require fewer assumptions) is more likely to be true. Of course it is rarely the case that the models we are considering are explaining the data to the exact same extent, but modern statistical techniques have been developed deal with this (see BIC, AIC and Bayes factor). In short, those methods combine evidence for each model (such as goodness of fit or likelihood) with complexity of the said model (for example the number of free parameters) in a way that penalizes overly complex solutions.

All of this should be nothing new to anyone dealing with models, data, and theories. There is, however, one additional aspect concerning the complexity of explanations - a social one. We intrinsically like simple stories. It's not only because it is easier to get our heads around them, but there is a natural drive to clean and simple explanations. We love overarching and unifying theories (like the Holy Grail of physics The Unified Field Theory or the The Free Energy in the brain). We also prefer simpler methods and models. That is partially why massive univariate modeling is still more popular way of analyzing data than much more sophisticated multivariate models. It's just much easier to interpret!

What is more the reviewers and editors of our papers like simpler stories. Many papers presented in high impact journals are telling powerful but simple stories. The problem with this bias is that many natural phenomena (such as the human brain not to look too far) are unlikely to be explained by simple mechanisms. However, we still take the existing data and bend the interpretations to end up with a simple and attractive stories. And don't get me wrong it is not because we want to please our reviewers and readers (well - I hope it is not only always that), but simpler theories are easier to work with. It is our own mental capacity that limits the theories we are going to work with. However, the true answers might be much more complex than we would like them to be. 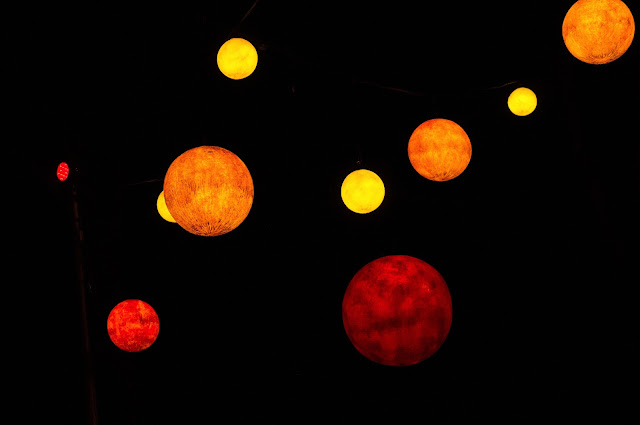